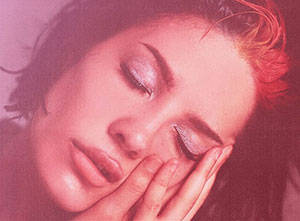 Halsey will be touring the UK during the spring of 2020 in support of her new album Manic. The American singer-songwriter will perform live at Manchester Arena on Thursday 12th March as part of the tour, with support from Pale Waves.

Tickets to see Halsey live on tour at Manchester Arena went on general sale on Friday 27th September, priced from £23 plus fees.