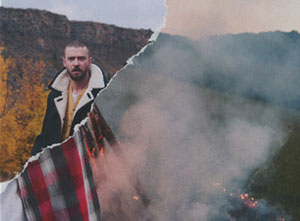 Justin Timberlake will visit the UK for a series of arena dates in the summer of 2018. The American pop icon will perform shows in Glasgow, London, Birmingham and Manchester during the European leg of his Man of the Woods Tour.

The tour will be in support of Justin Timberlake's fifth studio album, Man of the Woods, which features the singles Filthy and Supplies.