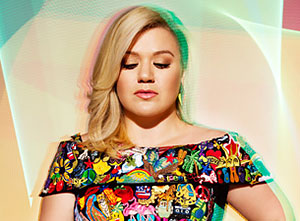 Since winning American Idol in 2002, Kelly Clarkson has experienced huge success as a solo artist – selling more than 25 million albums worldwide and picking up three Grammy Awards along the way.

Kelly's most recent album, Piece by Piece, was released in February 2015. The album reached No.1 in the US and No.6 in the UK chart.

Kelly Clarkson has cancelled all UK dates on her Piece By Piece Tour on instruction of her doctor to stay on vocal rest for the remainder of the year. Kelly had been due to tour the UK in November 2015.