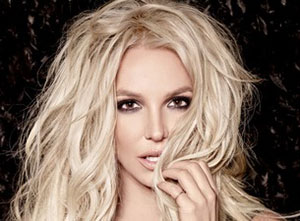 Britney Spears will bring her Las Vegas show Piece of Me to the UK & Ireland during the summer of 2018. The legendary pop star will perform the show at venues in Scarborough, Manchester, Dublin, Glasgow, London, Birmingham and Blackpool.

The tour follows Britney's record-breaking, four-year residency in Las Vegas, where her show has received rave reviews from both fans and critics alike.